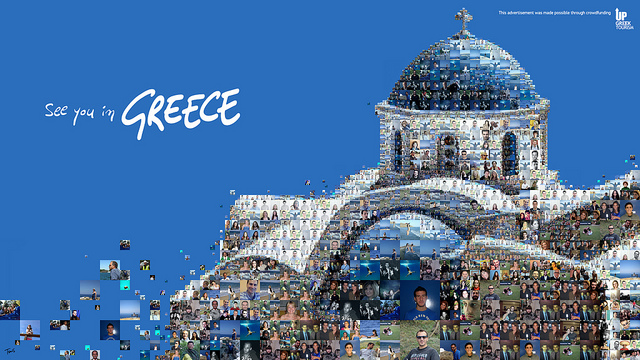 The strong reaction of Greek tourism industry professionals caused the scenarios that leaked lately regarding a possible rise in the VAT rate for hotels, from the current 6.5% to 13%. Association of Greek Tourism Enterprises (SETE) chief Andreas Andreadis characterized such a move as “suicidal,” while Hellenic Chamber of Hotels (HCH) President Giorgos Tsakiris, in a letter to Prime Minister Antonis Samaras, asked him to personally intervene in order to prevent the tourism VAT rate increase.

Andreadis reacted to recent reports regarding the government’s proposal to double the tourism VAT in order to bridge the gap in the Troika negotiations. “At a time when tourism is taking off, the government is proposing to double the VAT rate,” he said, underlining that it was the exceptional rise recorded in tourism that helped the Greek economy return to growth. According to SETE estimations, the total number of tourists that chose Greece as a holiday destination in 2014 is expected to reach 23 million, while Greek airports received 14 million tourists from abroad, increased by 15% compared to the same period in 2013.

On his behalf, Tsakiris said that the alleged increase in the VAT rate of hotel services will be a blow to the industry’s viability, since tourist contracts for the next season have already been signed, while its effects on the tourism product will be devastating for years to come. “Instead of taking strategic measures for the institutional strengthening of tourism with the aim of ensuring its sustainable development, shortsighted and wrong measures are being activated, based on an anti-development and purely revenue collection rationale, which condemn the Greek tourism to return to the old gloomy days. Despite persistent rumors for a significant increase in the tourism VAT rate, we still believe that you, personally, fully realize the false and dangerous path that such a possibility puts the Greek economy on, and that you will move decisively to prevent it, even at the last moment,” the HCH President highlighted in his letter to the Greek Prime Minister.