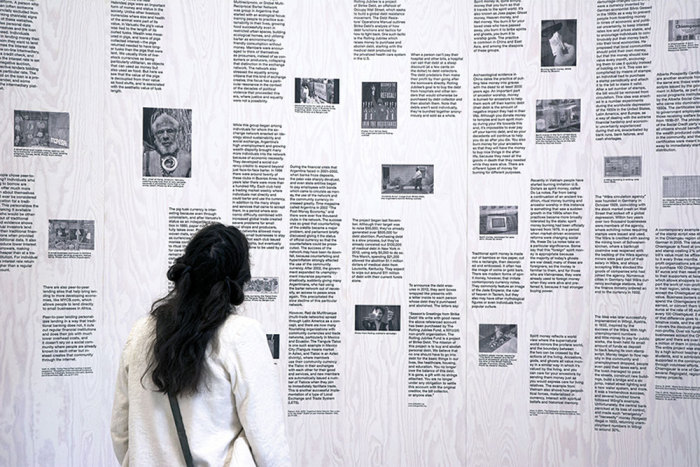 History Zero, the work of Greek artist Stefanos Tsivopoulos, will be on display at MuCEM in Marseille, France. MuCEM is a museum of civilizations where artists are free to explore social issues that have played a major role in today’s European and Mediterranean political system.

History Zero was specially commissioned for the 55th Venice Biennale by the Greek Education Ministry and it consists of three films set in 2013 Athens, alongside an archive of text and images, where the artist explores examples of non-monetary systems and their co-existence with official currencies.

The film questions the value of money through the stories of three completely different individuals, an old, demented, contemporary art collector, an immigrant who collects scrap metal, and an artist who collects images. History Zero explores the role of money in the formation of human relationships but also its role in today’s Greek society and other capitalist societies of the world who have also been hit by a financial crisis.

Tsivopoulos’ work stands as a political statement, suggesting a reform towards more autonomous communal patterns, and forms of survival and resistance.

Tsivopoulos lives and works between Amsterdam, Athens and New York. He studied at the Athens Fine Arts Academy and obtained a master’s degree from Sandberg Institute Amsterdam. In 2005-6, he worked as a fine art researcher in Amsterdam. The Greek artist received the Golden Cube Award at the 25th Kasseller Documentary Film Festival in Germany for his film Untitled (The Remake).