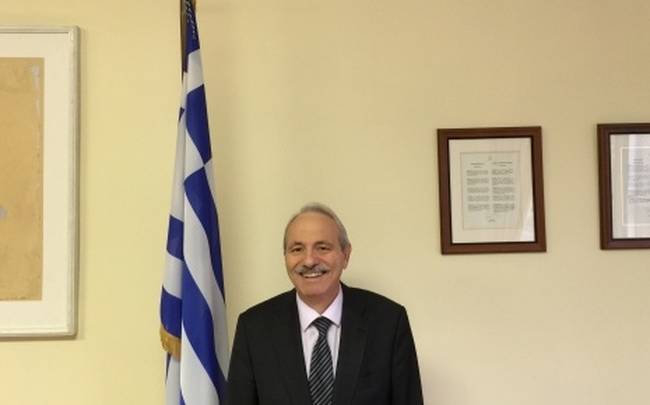 The newly appointed Greek Ambassador in Canada, George Markantonatos met with the Greek Diaspora of Canada for the first time on Thursday, November 27. He visited the Greek community of Montreal as well as the Hellenic Congress of Quebec.

Furthermore, he spoke with Greek Diaspora media and noted the importance of Hellenism abroad, describing it as a national and important chapter for Greece during its moments of crisis.

He referred to the major role that Greeks abroad had before and after the Revolution of 1821, stressing that the foundations of the “new Greece” were supported by benefactors who came from Greek communities abroad.

The new ambassador stressed that during his time in Ottawa he plans on strengthening the bilateral trade relations between Greece and Canada, as well as the import of Greek products and increase in tourist arrivals in Greece.

He mentioned the importance of preserving the Greek language as a key pillar which will strengthen ties that Greeks around the world have with the homeland and urged the media to promote the image of Greece in a positive way, especially during these difficult times.

Finally, the ambassador pointed out the need for unity and cooperation within the Greek Diaspora.