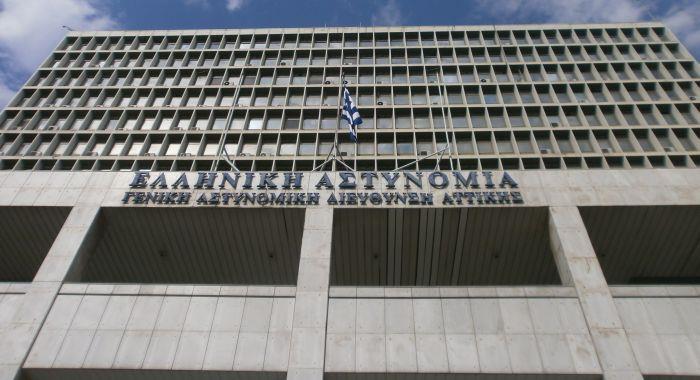 Two Greek police officers are amongst those accused of being members of a crime ring, which controled the entire drug trafficking network on the islands of Lemnos and Agios Efstratios in the eastern Aegean Sea under its control. According to police, the crime ring involved at least 45 individuals, while the case was handled by Greek Police‘s Department of Internal Affairs.

The investigations began in December 2013 by the Internal Affairs office in Mytilene, Greece. The accused police officers were stationed at the Lemnos police department and their responsibility was to cover the rest of the team members during drug trafficking operations. In one case last September, the two police officers covered the gang leader, who went from Athens, where he resides, to Lemnos, along with another associate and shot an opposing criminal organization member, resulting an injury to his leg. The two police officers evacuated him back to Athens, where he was apparently arrested for the assault and was brought to justice, although he was released on bail and he is currently on the run, while wanted for the drug trafficking case.

Along with the two police officers, seven more individuals were arrested. Five of them are Greek nationals and two foreigners. The two policemen face charges of establishment and participation in a criminal organization, violation of drug law, resistance against the authorities, aiding a criminal, abuse of power, violation of police regulations and violation of weapons law.

According to the police announcement, the crime ring has distributed large quantities of heroin, cocaine, cannabis and other synthetic drugs to users in Lemnos and Agios Efstratios. The drugs were transported by ferries from Piraeus or by mail.

The Chronicle of the Morea: Invaluable History of Medieval Greece