Greek League Named the Worst in the World! 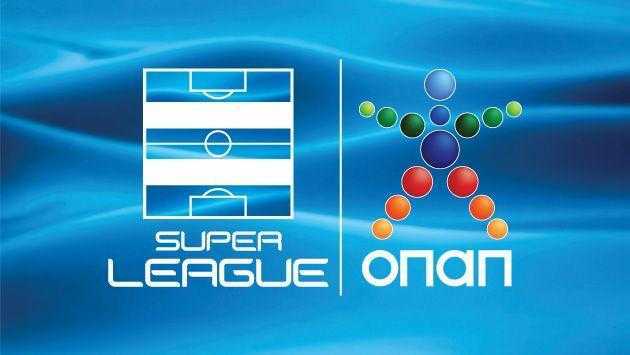 The British newspaper Dailymail ran an in-depth analysis of 34 leagues across the globe and the Greek one emerged as the worst of the lot. The Premier League and the Bundesliga topped the charts.
Most of us that follow Greek soccer don’t really need the study’s evidence to state the obvious, but nonetheless, we now have an official poll to track information from.
A range of factors were taken into account such as each league’s income and wages paid out, goals, ticket prices and attendance, ‘stardust’ and talent production, managers, trophies, competitive balance and contribution to the national game. Points were assigned to every league for every category and added up to see who comes out on top.
Greece finished 34th out of 34 contestants behind Nigeria (!), South Africa (!) and Colombia (!) which (no disrespect to the pre-mentioned nations) are considered some of the most dangerous countries in the world to live in. Now, how their league tops the Greek one is beyond me, yet it still comes as no surprise.

At least Zimbabwe and Nicaragua were beneath Greece, then again, they weren’t included in the analysis. So who knows the outcome….
In all seriousness, this is an official testimony from an unbiased source, which goes to show that the Greek league needs immediate improvement. Fans are deliberately denouncing the games, supporting televised foreign matches instead. And they’re right because what the Premier League, the Bundesliga, the Serie A and the Primera Division offer, are levels above what’s being provided in Greek stadiums. The worst part is that it’s now affecting the national team as well. Up to now, the national team and the Greek league were two completely different entities. Unfortunately, it seems like they’re back on the same level again.

The holiday bookings of British nationals to Greece for 2021 have risen recently by a stunning 96 percent, travel agency Skyscanner has confirmed.
Ancient Greece

The Greek word "kosmetika" is the root of the English word ‘cosmetics.’ The word also meant any product that protected the hair and face.
Greek Food