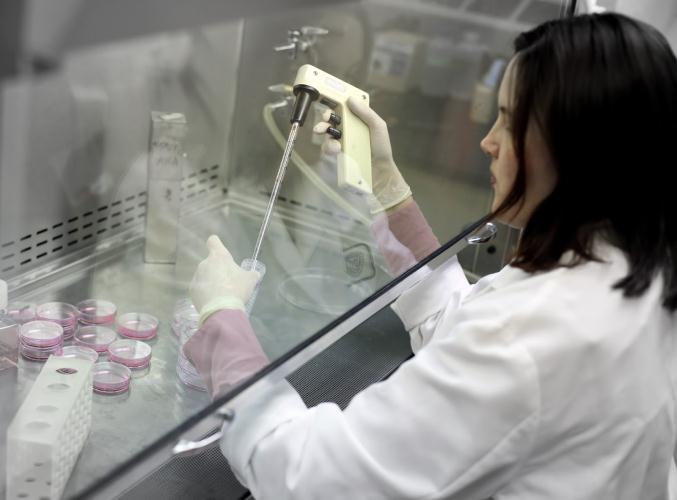 A new study conducted in Australia by a scientific team lead by Greek scientist Foteini Hassiotou, stressed the importance of breastfeeding, showing that breast milk plays an important role in the development of the child’s body because it contains stem cells that protect children from diseases like diabetes and Parkinson’s.

Hassiotou graduated from Aristotle University of Thessaloniki and then did postgraduate studies at the University of Western Australia. She is an assistant professor at the School of Chemistry and Biochemistry of the University of Western Australia in Perth, and is part of the Hartmann Human Lactation Research. Her team studied one of the human body’s major metabolic organs, the breast, and the natural product produced by women and passed on to infants. Their research has now brought to light another unknown aspect of the multifaceted organ.

During the new study, researchers created transgenic mice carrying one specific gene. When female rats gave birth, researchers let them breastfeed the young mice, whose mothers did not carry the gene. In the end, they found that the gene had been passed to the younger generation through breastfeeding.

Later, it was found that the stem cells had not only passed on to the body of the young mice, but they could also be found in their blood and in several tissues, such as the brain, thymus, pancreas, liver and kidneys. Some even produced important proteins, such as insulin, the lack of which causes diabetes.