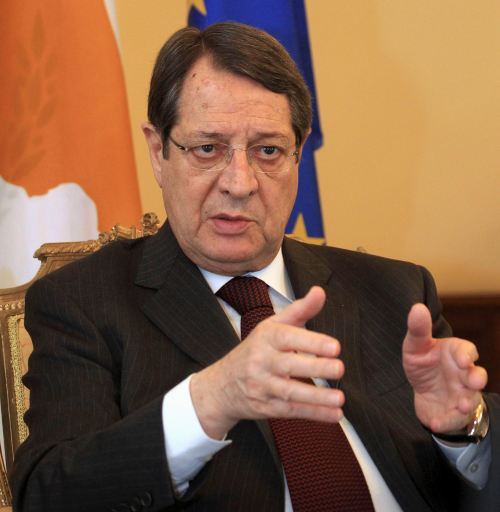 Cyprus President Nicos Anastasiades is to undergo mitral valve heart surgery.
In a written statement from the Cyprus Government, Spokesman Nicos Christodoulides said that on Tuesday, Anastasiades had gone for a routine checkup, which revealed the need for surgery. “The operation will be performed in a short time,” the statement said.
Speaking on Wednesday night on the sidelines of the Cyprus Chamber of Commerce and Industry AGM, Anastasiades said the surgery would not be carried out before the European Council meeting on December 17 and 18. “Immediately after the holidays we will proceed, as the doctors recommend, with surgery to correct the evil,” Anastasiades said.
The President also has an upcoming visit to Israel on December 2 and a possible trip to Moscow by the end of the year. Anastasiades also plans to visit Abu Dhabi, while the Slovak President is due in Cyprus early next month. Asked whether he would be resuming his duties in the new year after his operation Anastasiades said: “With the help of God.”
Anastasiades was forced to pull out of a key EU summit last month after suffering continuous nose bleeds. Anastasiades, who had traveled to Brussels to attend the works of the European Union Summit, was rushed to the hospital, after he experienced continuous nose-bleeding due to high blood pressure. He was given proper medical treatment and doctors have requested he remains in bed for the next 48 hours, in order to avoid another bleeding incident.