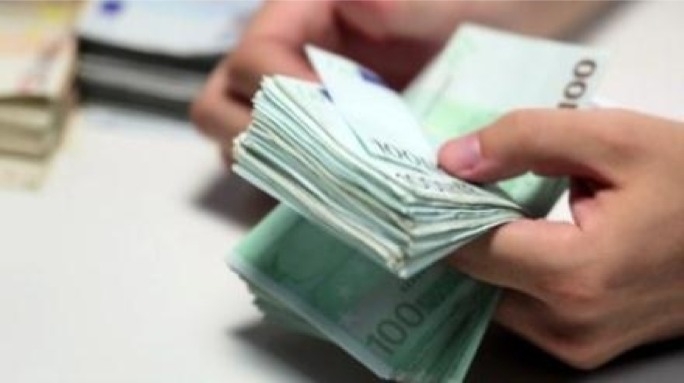 Earlier today, Greek Police arrested two Financial Crime Unit (SDOE) officials, as well as an accountant, a Bank of Greece (BoG) employee and another Finance Ministry employee, following an entrepreneur’s complaints that the five blackmailed him for several months in order to close their investigation on his company without any fines imposed on him. As they told the businessman, who operates in the construction field, in a different case he would have to pay million of euros in fines.

The case reached the police when the victim filed a formal complaint, according to which the two SDOE employees were blackmailing him, with the assistance of his 68-year-old accountant, in order to close, as they were saying, his construction company’s file without further complications. As he said to police officers, in a meeting held in his accountant’s office, where her husband and son were also present, the SDOE officers requested him to pay a sum of 60,000 euros. When he reacted to their demands, the blackmailers dropped their price to 50,000.

After the meeting, the victim contacted the police, which, in a coordinated operation in Attica prefecture yesterday, arrested the 43-year-old BoG employee who received the agreed amount of money. Afterwards, his parents were also arrested for their active involvement in the case, while later, the two SDOE officials were also arrested. The five individuals, against whom a charge request was filed, appeared today before the prosecutor.