Documentary on Iconic Greek-Jewish Singer to Premiere In London 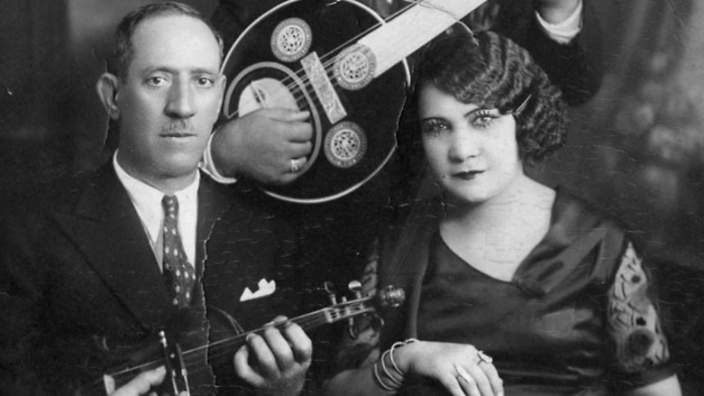 The UK premiere will be a charity event for the Leukaemia Cancer Society and will be followed by a UK release from Cineworld on November 7. The documentary has already been screened across the globe throughout Australia, New Zealand, Canada, USA, India and Europe and it is in Greek with English subtitles.

Eskenazi was born in the mid-1890s in Constantinople. She was a famous Greek-Jewish singer of rebetiko and Greek folk music who rose to fame in the 1920s. She was an amazing singer whose voice and charisma captivated audiences. She was mostly known for giving a voice to the poor and desperate Greek lower-class.

Over the years, she recorded hundreds of songs and was the first Greek female performer who extended her career in the US. She sang in Greek, Turkish, Armenian, Arabic, Yiddish, Ladino and Italian, while she also wrote many of her songs.

Eskenazi played a significant role during the German occupation of Greece. Thanks to a fake baptism certificate, she was not deported despite her Jewish roots. She remained in Athens where she opened a nightclub and would hide resistance fighters and British soldiers in her home. She was exposed in 1943 and spent 3 months in prison before being released.

Eskenazi spent her twilight years in peace at her home in Kipoupoli. Although she was a Jew from birth, she converted to the Greek Orthodox faith in 1976 and was renamed Rozalia Eskenazi. Within two years, she began to show symptoms of Alzheimer’s disease. She died on December 2, 1980.