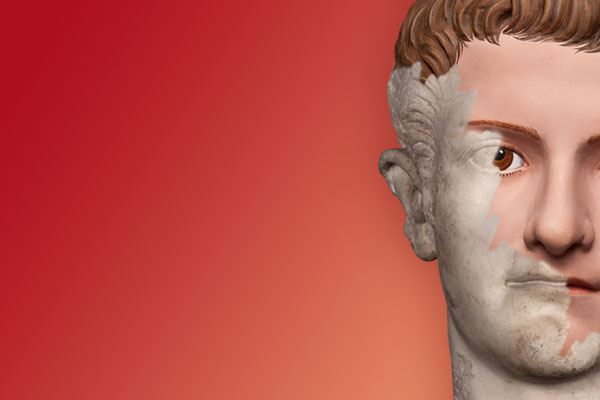 Antiquity was as white as marble. For hundreds of years this fact has been one of the mainstays in the story of the origin of Western culture. It remains firmly anchored in the notion that we still have of our own culture today. This autumn’s major special exhibition at the NY Carlsberg Glyptotek, a Copenhagen based museum, turns the idea of the white world of antiquity, upside down and shows that Greek and Roman sculptures were colorful to some degree. 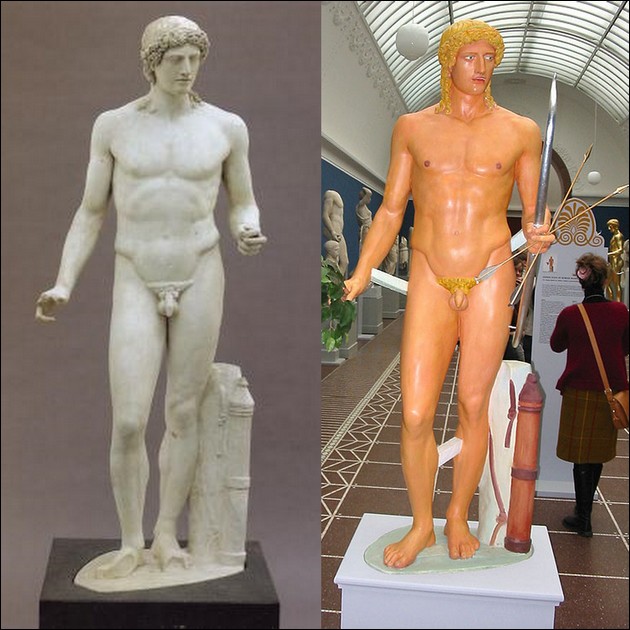 Until December 7, the Danish museum will display classic, pale white marble sculptures next to their colored reproductions. The exhibition is the result of several years of research undertaken by an international network of specialist teams, and similarity between the reproduced sculptures compared with their ancient prototypes is impressive. It shows spectacular original works juxtaposed with experimental reconstruction in their original wealth of color, making the antiquity both more present and remote. “Ancients were not thrifty in the use of colors. Unlike what we believe today, ancient Greeks and Romans used to paint almost all their sculptures. Today we see and admire them as white, but in reality they were colorful. Their color has just faded away with time,” Glyptotek’s spokesman underlines. 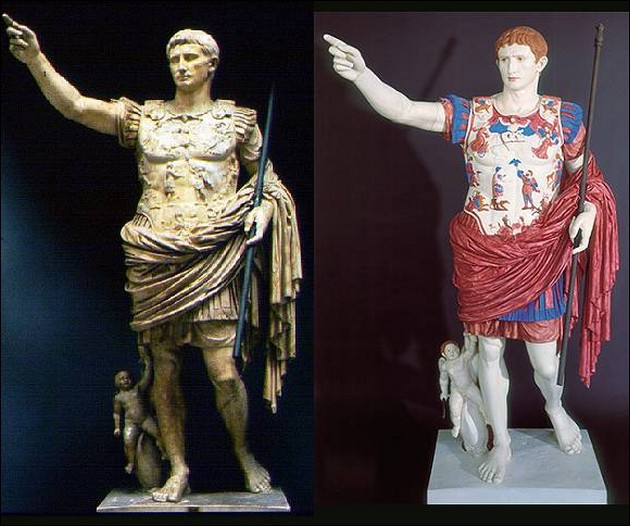 Until the 19th century, European elite totally ignored the use of colors on ancient sculptures and when this theory was first expressed, artists were in disbelief.

The exhibition traces the outline of the fascinating story of the development of color from Greek to Roman sculpture. At the same time the thread is traced back to the better known use of color in Egypt. Finally, the exhibition points the way forward to some of the exceptions in later Western sculptural art, in which resistance, notwithstanding polychromy, gained a foothold.