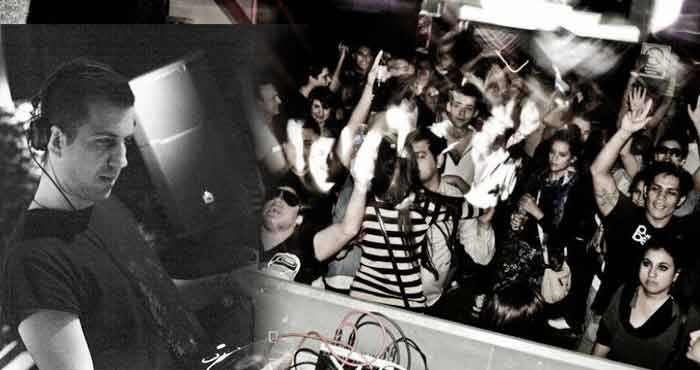 Nikos Zafeiridis, or Nikko Z., a DJ and music producer born in Greece in 1985, has captured a continent. After studying at the SAE International Institute in Athens, he graduated in 2006 with a degree in Electronic Music Production. Eight years later, he has created dozens of productions in his own studio, while more than 20 different global labels are interested in his work and have released his work.

Zafeiridis expressed his love for music from a very young age. He describes his first artistic influences as The Doors and Pink Floyd. Later, he became familiar with CD compilations from music production companies such as Global Underground, Nubreed and Renaissance. These helped him develop his own style of music.

He has toured in many places all around the world: Europe, the United States. But his latest– and perhaps most successful – tour was in South America, where he was well-received by audiences who adored his music and piled into successive venues. “It was an amazing experience,” he said following the tour. “People were very welcoming and they had a great sense of humor. If it wasn’t for the language difference I would have thought I was in Greece. What I liked most was that the people in the clubs really knew how to have fun!” He also added: “I respect the culture of South America. They have an amazing club scene.”