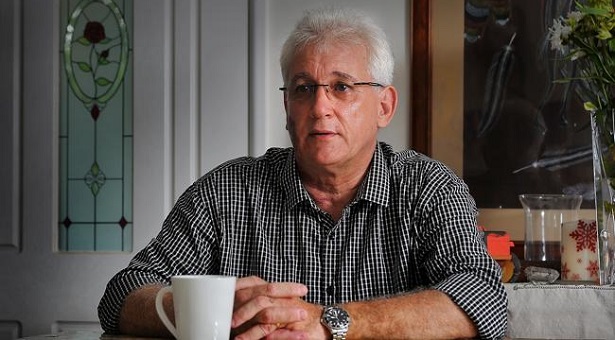 Greek-Australian Kon Vatskalis, former super-Minister of Australia’s Northern Territory, was moved when the state awarded him with the title of “Honourable” for life.

“Today I received something in the mail that I couldn’t have imagine happening, even in my wildest dreams, when I was growing up in Greece,” wrote Vatskalis in a personal statement.

“When I came to Australia as a young man in 1983, I never thought that this country would be so good to me. Australia gave me many opportunities, education, work, family and the opportunity to become a Parliament Member of the Northern Territory.

But I also gave something back! I worked in remote areas, served as an officer in the Royal Australian Air Force (RAAF), as a member of the Legislative Assembly of the Northern Territory, as a member for the office of Casuarina and as Minister for 11 years.

I never expected anything in return, but the letter from Canberra made me feel modesty and pride. I was informed by the Office of the Governor of Australia that the Queen has given her approval in awarding me the title of “Honourable” for life.

A Greek migrant to be recognized with such a title!

This is an honor and a proud moment not only for me but for all the people who supported me and gave me the desire for success, starting with my parents Philippos and Christina Vatskalis, and all the people back in my homeland Greece and here in my new country. Thank you all.”