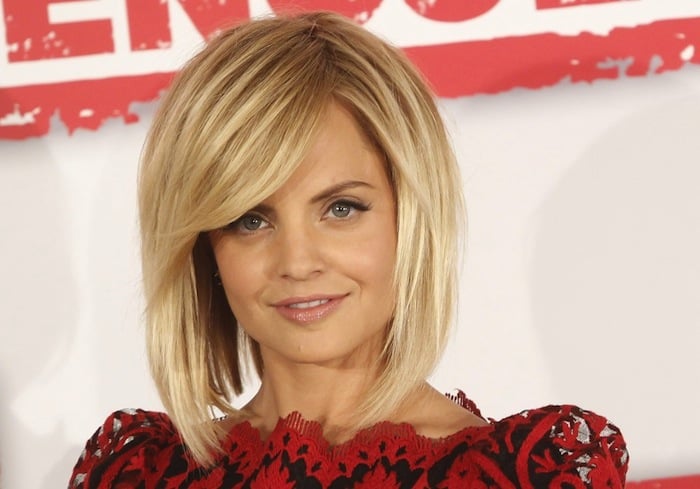 Mena Suvari will star in WE tv’s upcoming drama-thriller “South of Hell,” as confirmed on the series’ Facebook page.

Suvari, who is of Greek-Estonian descent, is playing the role of Maria in the network’s second original scripted series. Described as a “gripping supernatural thriller set in Savannah, GA,” the story centers on Maria Abascal, a demon hunter whose power stems from within.

WE tv has ordered eight 60-minute episodes of “South of Hell” and plans a 2015 premiere. The opening episode will be directed by Eli Roth (“Hostel,” “Hemlock Grove,” “The Green Inferno”), with a script from Matt Lambert.