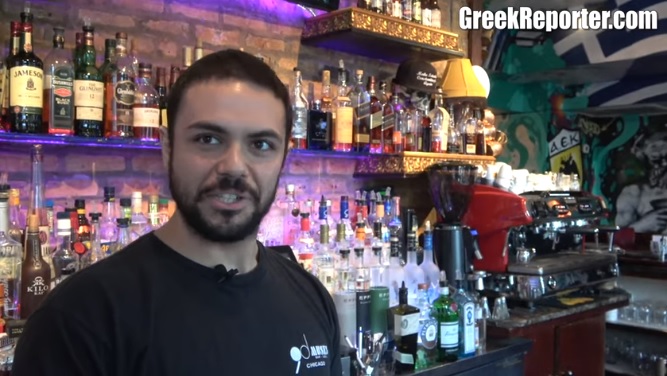 After a disappointing result to their ultimate rival, Olympiacos had to take action in some shape or form to calm the spirits that were crawling around the team. So Georgios Bartzokas, the first Greek coach to ever win a Euroleague title (in 2013), was released of his duties after an earlier meeting today with his bosses, owners of Olympiacos, Aggelopoulos brothers.
Stepping in to replace beloved Duskan Ivkovic after the latter had lifted the Euroleague title in 2012 was not an easy task. Hence the first mass reactions who refused to accept that an almost unknown and anti-social coach could lead their favorite club. However, they slowly calmed down as Olympiacos came forward better than before, winning another Euroleague title but losing the domestic championship to Panathinaikos.
Oopsy… that was the solemn coach’s only flaw. In four showdowns for equal trophies (two Greek cups and two championship titles), Bartzokas managed to win none and even worse, lost them all to Panathinaikos.
All previous cases were somewhat understandable, after all the six-starred giants were one of the best teams in Europe, actually the last two decades’ best one! But this time, the Greens had to show up for the contest with their youngest squad in history, with players such as Bohoridis, Diamantakos and Koniaris, who up until today were unknown even to the die-hard fans.
The game was unfolding according to the norm, with Dimitris Diamantidis trying his best around a group of teenagers but unable to block Vasilios Spanoulis and his band. All until 1.30″ before the end of the game when this happened:
https://www.youtube.com/watch?v=qrzry-B1iOs
In a reminder of Olympiacos unforgettable Euroleague final win in 2012, when they came back from -19 to beat CSSKA Moscow and win the title, Panathinaikos’ precocious babies stepped on their opponents’ pride and with a dunk from Esteban Batista 0.4 seconds before the buzzer went off, went ahead of the score 77-76 and qualified to the Greek cup’s semis.
A worried Bartzokas had nothing much to say at the post-game’s interview besides “I have no clue what happened!” In truth, that’s what we all thought. But as a head coach of a notorious team, he had to have a clue. And as a result, in another public statement, he humbly addressed that his resigning marks the change that Olympiacos needs in order to improve.
Milan Tomic, the Reds’ formerly assistant coach, has been assigned as the temporary head coach.