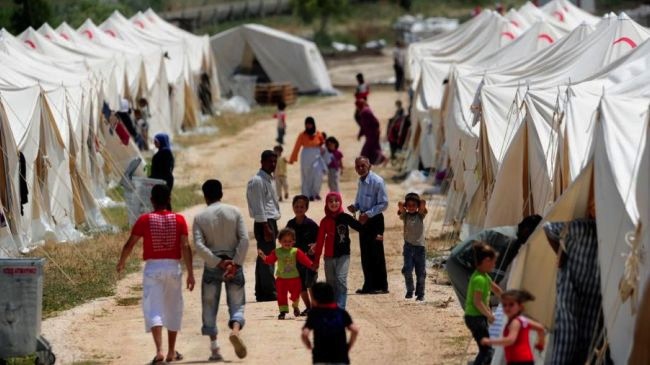 AP – The U.N. refugee agency is urging the European Union to overhaul its policy toward Syrian refugees, warning that the number of fatal accidents at sea could rise further as winter approaches.
The UNHCR also urged the 28-nation bloc to provide emergency financial assistance to Greece, Italy and Malta to deal with the soaring number of illegal sea crossings.
U.N. officials, presenting their proposals in Athens on Wednesday, said more than 3,000 asylum seekers had died trying to cross the Mediterranean this year. They urged the EU to provide ports for reception and to process asylum applications across member states.
Greek authorities say they expect a three-fold increase in the number of would-be immigrants and asylum seekers apprehended this year, compared with 2013, with most now coming from Syria.
© 2014 The Associated Press. All rights reserved. This material may not be published, broadcast, rewritten or redistributed.