GRNews
GreekReporter.comGreeceYoung Greek Mother and Baby Living on the Streets

Young Greek Mother and Baby Living on the Streets 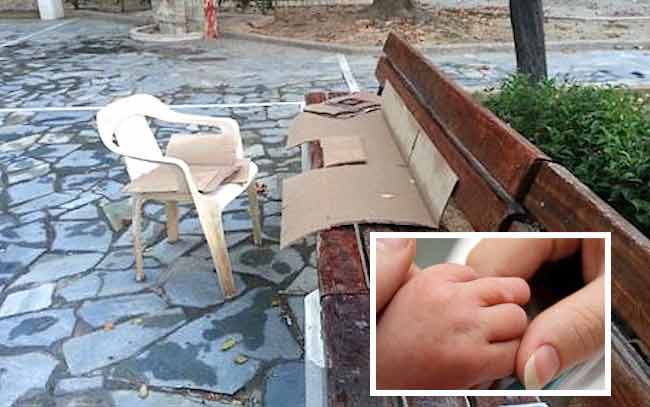 The story of a young Greek mother who was for six months living on the streets with her baby and her father, has shocked the Cretan community.
After losing their jobs, the 21-year-old mother, her eight-month-old baby, along with the 46-year-old grandfather, were forced to live on the streets of Heraklion, Crete, in Greece.
Recently, the family is being taken care of by the humanitarian organization Agia Aikaterini. The head of the organization, Minas Hatzidakis, said that they had found the family 15 days ago. Since then, the family is being hosted at the organization’s offices. According to Hatzidakis, the baby was examined by a doctor and is in good health.
The story of the family moved the local community that has helped by offering food and clothing. Moreover, two employers have offered the young woman employment.