Archaeologists Return to Zakynthos for Philip II of Spain Shipwreck 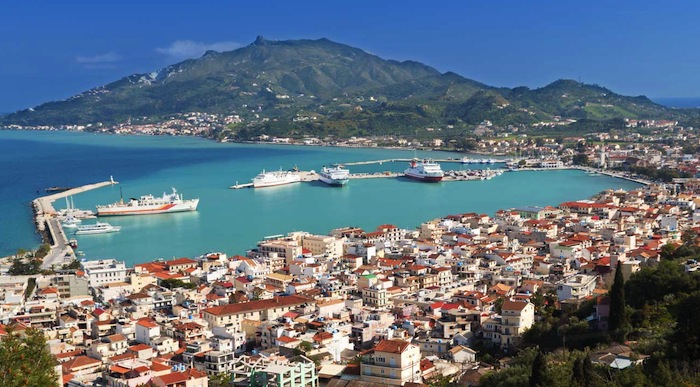 A 16th century shipwreck that had been located in the 80s two kilometers off the port of Zakynthos island, will be again in the focus of Culture Ministry archaeologists’ studies.
The 20-meter-long vessel that shipwrecked near the port of Zakynthos in the Ionian Sea, most likely participated in the 1571 Naval Battle of Nafpaktos, one of the most important sea battles in world history.
The shipwreck, the only one discovered in Greece that dates back to the era of Philip II of Spain, was found in the 1980s by local speargun fishermen and was studied in the 1990s by Greek archaeologists in cooperation with Oxford University scientists.
The part of its hull that was pulled out of the sea, has been covered by geotextile to protect it from being eaten away by worms within the framework of an innovative method created by technological educational institutes (TEI) in Athens.
However, the research was interrupted four years ago. Now, archaeologists will stay in Zakynthos for approximately a month, while participating divers in the research team will dive in the shipwreck area in order to find and bring to light the other part of the ship that is still under tons of mud.
(source: ana-mpa)