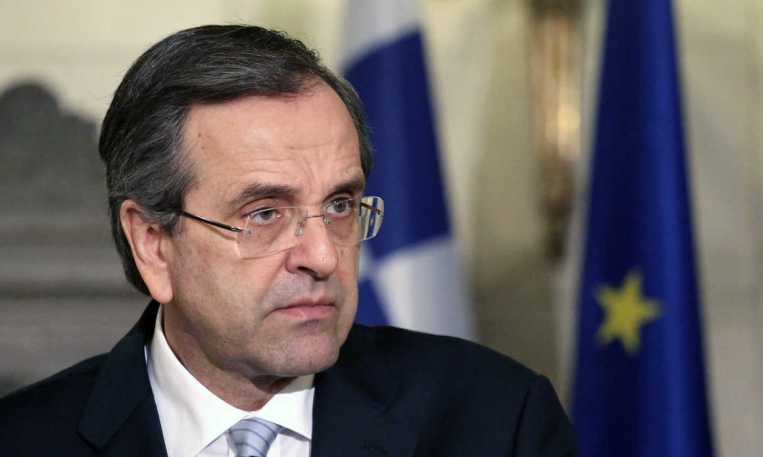 Greek government officials are ready to begin the next round of negotiations with the Troika of international lenders in Paris tomorrow.
The Greek delegation, led by Finance Minister Gikas Hardouvelis, has three main points in its negotiation strategy. The key aim is to cut a list of some 600 outstanding measures – mostly technical adjustments – that Athens has pledged to its creditors. Secondly, Greek officials aim to convince the International Monetary Fund (IMF) to approve the release of the next 3.5-billion-euro loan tranche before the European Central Bank (ECB) stress tests on banks which are due in the fall. Finally, the government will argue that Greece will have no fiscal gap next year and that the budget will allow for tax reliefs. Officials are eyeing a 50% reduction on income solidarity tax and a 20% reduction on heating oil consumption tax.
Apart from voicing the prospects of tax relief to creditors, which Prime Minister Antonis Samaras is keen to herald at the Thessaloniki International Fair next weekend, government officials plan to broach the thorny issue of “red” loans at Greek banks. The Greek side is going to propose lighter terms for borrowers.
The Greek delegation will also try to tackle the other issue that the Troika insists on, namely that of more layoffs in the public sector.
In an interview with the New York Times, Hardouvelis said reforms could proceed more efficiently with the Troika staying “in the background.”
In the meantime, Samaras met with the new president of the European Commission Jean-Claude Juncker on Saturday, on the sidelines of the European Peoples’ Party (EPP) Summit in Brussels.
At their meeting, a special reference was made on the positive developments in the Greek economy as well as on the positive prospects ahead of the next evaluation of the Greek program.