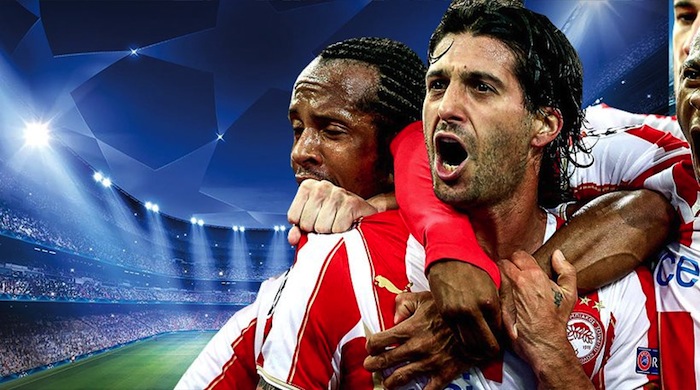 The journey of the Greek football team Olympiacos in this year’s Champions League starts with many hopes and dreams.
The Greek team, which was qualified for the 16 of the organization, will have to face last year’s finalist Atletico Madrid, Italian champions Juventus and the Swedish Malmö, participating for the first time in the organization.
Olympiacos’ coach Miguel González, commonly known as Míchel, stated “I like this group. I am familiar with Malmö, not so much at this point though. It has players who have played in the Spanish league. Atletico is the group favorite, based on its course so far, and I believe we will fight to qualify for the next round. It remains a good team, either if they perform a little better or a little worse, compared to last year. Of course, Juventus is strong as well but we will also have to see the schedule because they will only have one official match on their feet at the Champions League premiere. I hope our premiere will be at our home stadium.”
The full draw for the 2014/15 Champions League group stage:
Group A:
Atletico Madrid, Juventus, Olympiacos, Malmo
Group B:
Real Madrid, Basel, Liverpool, Ludogorets
Group C:
Benfica, Zenit, Bayer Leverkusen, Monaco
Group D:
Arsenal, Borussia Dortmund, Galatasaray, Anderlecht
Group E:
Bayern Munich, Manchester City, CSKA Moscow, Roma
Group F:
Barcelona, PSG, Ajax, Apoel
Group G:
Chelsea, Schalke, Sporting Lisbon, Maribor
Group H:
Porto, Shakhtar Donetsk, Athletic Bilbao, Bate Borisov