GRNews
GreekReporter.comGreek NewsEconomyThis Town Could Die from the Russian Import Embargo to Greece

This Town Could Die from the Russian Import Embargo to Greece 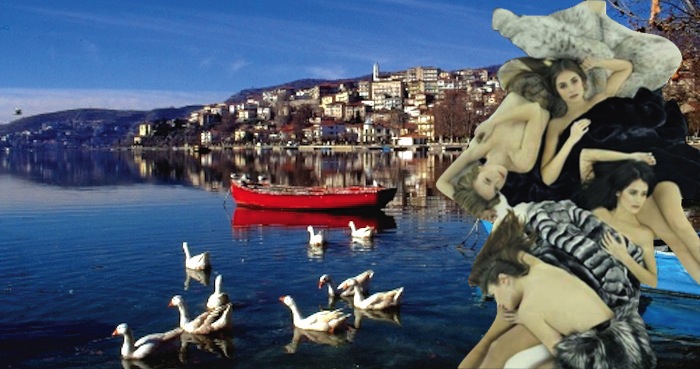 A long-lasting Russian embargo on Greek fur products could destroy the beautiful town of Kastoria, an international centre of fur trade in Northern Greece.
“The town’s economy depends on Russian clients who buy 80% of its production,” warns the Greek Furriers Association in a letter to the Greek Prime Minister Antonis Samaras.
Russia has been banning imports from Europe, after the EU agreed to new sanctions against Russia, targeting its finance, energy and defence sectors over the conflict in Ukraine. Until now fur is excluded from the ban, but Greek fur-makers fear that the Russians might expand the embargo to their fur products.
Kastoria and the neighboring town of Siatista, located in the province of West Macedonia, Greece, have a long history of fur production and the most fur manufacturers in Greece. It is estimated that 60% of the area’s population is directly or indirectly occupied in the fur production sector.
History of Fur making in Kastoria 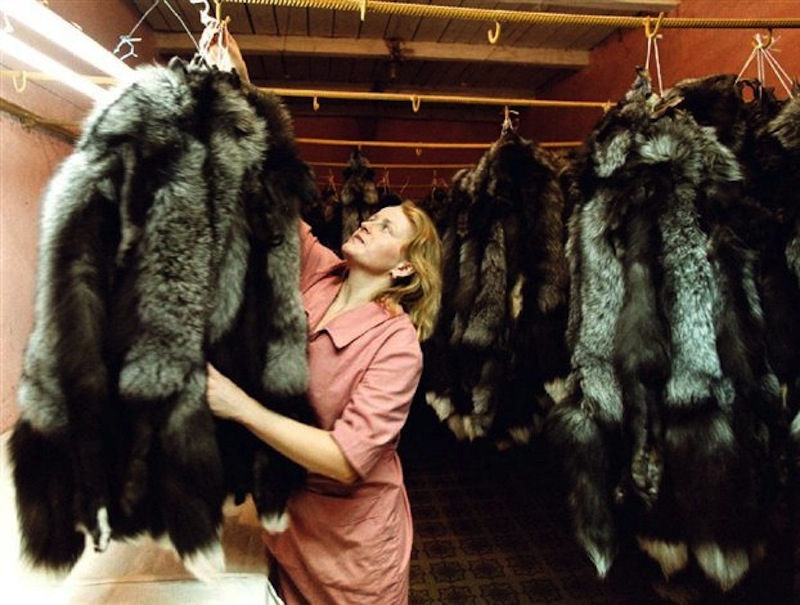 For decades, fur has been the main export product of Kastoria, while every year an international showcase of fur takes place in the city.  Mink, raccoon, fox and chinchilla furs are just some of the materials used for the creations that have had great success in the Russian market.
According to the local fur-makers association the processing and marketing of fur has its roots in the 13th century when they estimate the organized leather and fur processing began in Kastoria.
Some say Kastorians used to processes the fur of beavers that lived in the town’s lake. They suggest that Kastoria was possibly named after one of the former staples of the trade – the European beaver (kastóras in Greek), now extinct in the area. Others trace the local profession to Byzantine times, while some argue that the art was adopted during the Turkish occupation.
After the 16th century  there was an increase in demand for fur products, as they became a symbol of social status instead of merely a means of protection against the cold.
In the early 1800’s a the fur-makers embraced the technology of the era, with processing machinery and imports of remnant patches for stitching to Kastoria.
The excellent quality, imagination and passion of furriers, as well as the large product variety, from coats to hats and gloves established West Macedonia’s reputation around the world.
The fur industry’s golden age began in the 60s, when tourists started discovering the beautiful town and its high quality fur, making Kastoria a worldwide “brand name.”
Watch the video below about Kastoria and its fur making industry:


The town that was affected less by the Greek crisis, as it was dependent on exporting its fur goods – mainly to Russia- could face a vital problem if President Putin decides to expand the Russian import embargo on fur-related products from Greece.
The Warning to the Greek PM
The Hellenic Association of Furriers (HAF) sent a letter to Greek Prime Minister Antonis Samaras to warn him about the penalties the European Union has issued against the Russian Federation and the possible impact they may have on the fur industry.
In their letter, the furriers of Macedonia stressed that “in any case, the Greek fur industry cannot afford to stop exporting furs to Russia. Ninety-five percent of the industry’s revenues derives from exports and 80% of exports go to Russia, therefore a possible Russian embargo could have devastating results for Greek fur-products manufacturers.”
The area already suffers from high unemployment, due to the Greek economic crisis, and the region cannot afford to lose such a large part of its GDP.