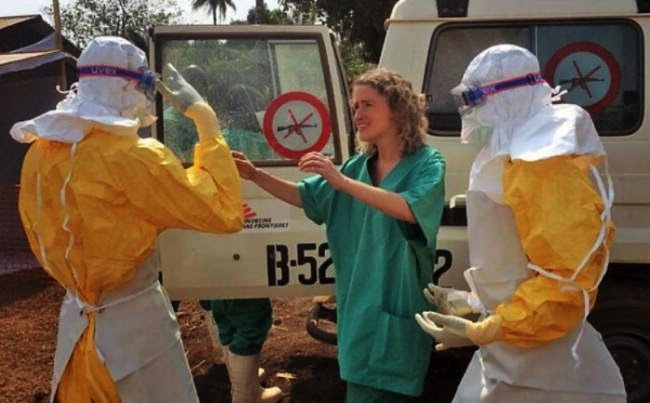 Greece is the latest country to undertake special emergency measures after the World Health Organization (WHO) declared the virus outbreak an international health emergency.
The Greek government alerted all related authorities to report immediately any possible incidents.
Global health experts declared the Ebola epidemic ravaging West Africa an international health emergency that requires a coordinated global approach.
After discussion and deliberation on the information provided, the WHO Committee advised that:

Guinea, Liberia and Sierra Leone are battling the Ebola virus, which has killed 932 people in those countries. The epidemic has also spread to Nigeria.
As of 4 August 2014, countries have reported 1 711 cases (1 070 confirmed, 436 probable, 205 suspect), including 932 deaths. This is currently the largest EVD outbreak ever recorded. In response to the outbreak, a number of unaffected countries have made a range of travel related advice or recommendations.
Greece has also warned its citizens to avoid non-essential travels to Nigeria, Guinea, Liberia and Sierra Leone.
A Greek man who was suspected of being infected with the Ebola virus has tested positive for malaria, health authorities said Friday.
The man, who had recently traveled to Nigeria, was tested at the capital’s Sotiria Hospital after coming down with a fever. However, the Health Ministry said, he did test positive for malaria. The ministry added in a statement that there were no indications that the man had been in contact with individuals infected with Ebola.
Another Greek who recently returned to Athens from Nigeria was tested earlier this week and also tested positive for malaria.