Griveas-Vatsika Couple To Be Extradited To Greece 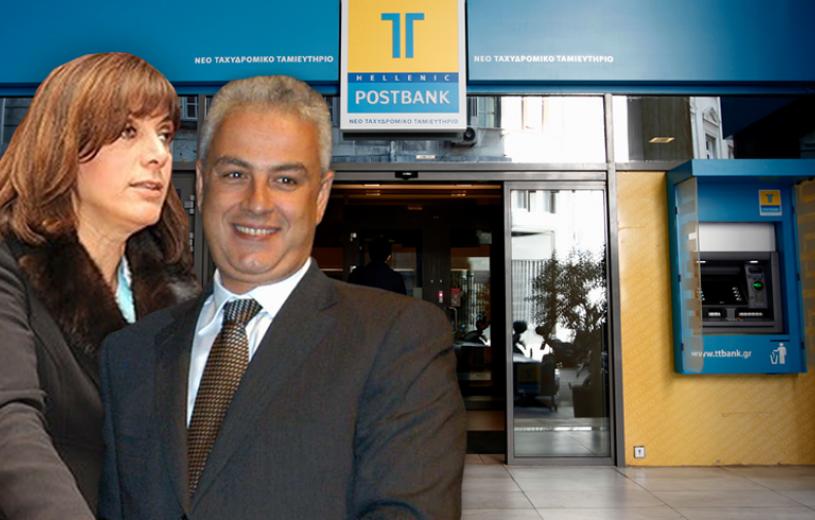 A London court ruled yesterday that businessman Kyriakos Griveas and his spouse Anastasia Vatsika must be extradited to Greece to stand trial in relation to an unsecured loan issued by Hellenic Postbank.
This was after Greek authorities had asked for a European arrest warrant, it was revealed Thursday.
Defense has seven days to file for an appeal before extradition proceedings begin.
Shortly before the verdict was announced, Griveas told Greek journalists in London that he intended to return to Greece by September. “Even if the case goes to appeal, I want to return to testify before Greek authorities, before the investigation over Hellenic Postbank concludes,” he said.
According to a prosecutor’s report, the couple allegedly received an unsecured loan of 27 million euros, among several suspicious loans issued by Hellenic Postbank, in 2009. Their defense has argued they had provided all necessary documentation for the loan, while the responsibility of its issuance rested with the bank itself.
On Tuesday morning Westminster courts began hearing the case of the Griveas couple who are involved in the Postal Bank scandal. The court was to examine whether to extradite the couple to Greece or not.
The attorney representing the Greek state maintained that the pair is being charged with fraud and money laundering, which are crimes according to UK law, and should be extradited.
The first day of the hearing was taken up by interpretations of the warrant since it is not clear if Mr. Griveas and Mrs. Vatsika are charged for infidelity towards Hellenic Postbank or fraud. The defense pleaded that the charges do not involve fraud, but infidelity towards the firm, which is not a crime under UK law.
The defense also maintained that the loan the couple took out was given after all proper documentation was presented, also maintaining that if the loan was given improperly it was the creditor’s fault.
Professor of law at the Athens Law School Ilias Anagnostopoulos speaking through video conferencing also maintained there was a discrepancy between the charges and the warrant, something which he called a novelty. Mr Anagnostopoulos also noted that others charged in the case have been released on bail, while the couple if extradited will face jail time, and doubted the guarantees of the Greek state for good and humane jail conditions.
Mr. Anagnostopoulos, also opined that the couple would be under psychological duress and unable to prepare their defense properly, and maintained that they could not be considered a public threat.