Greece Tops List of Heart Disease and Strokes in Europe 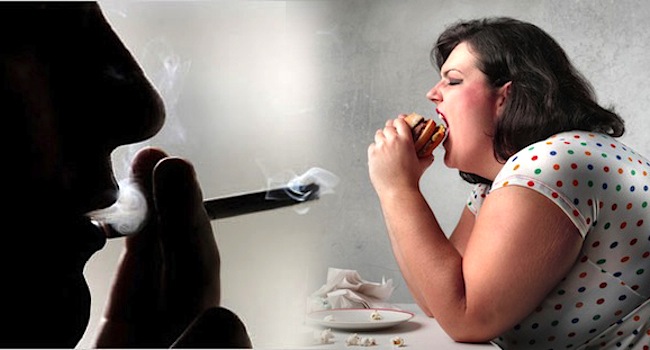 Greece tops the list for heart disease and stroke deaths as a result of smoking and obesity, as the latest OECD health report reveals. Data from 34 countries shows that Greeks come last in terms of quality of life and life expectancy among countries of the European South.
According to Ethnos newspaper, poor prevention policies and cuts in health spending affect the health indices of our country. Greece may have the lowest cancer mortality and relatively low alcohol consumption percentages, but deaths from heart diseases and strokes reach record levels.
Direct out-of-pocket payments of patients in Greece are at 28.4% against 18.8% in Italy and 20.7% in Spain. Yet Greece still has the lowest cancer mortality. However, mortality from heart disease and strokes has reached 343.6 deaths per 100,000 citizens or 35,000 deaths per year. The numbers are much lower in countries like Portugal (200.7 deaths per 100,000) or Spain (200.4 per 100,000).
As a result, life expectancy for Greeks, which in the 1970s was one of the highest in Europe, has now fallen to the 20th place among the 34 OECD countries included in the report. Life expectancy in Greece is at 80.7 years, below the 82.5 of Spain and the 82.3 of Italy. It still remains slightly higher than the Portuguese life expectancy, though, which is at 80.5 years.
Greece maintains the highest level of smoking among OECD countries with 33% of adults smoking daily. Greece also tops the list of Mediterranean countries for obesity with 19.6% of the population facing serious health issues due to high weight.
Greeks are also champions in medical spending, with 440 euros per capita. Despite measures directed at restructuring health services and spending, the amount is still one of the highest and beats the average spending in Spain (384), Italy (374) and Portugal (347).