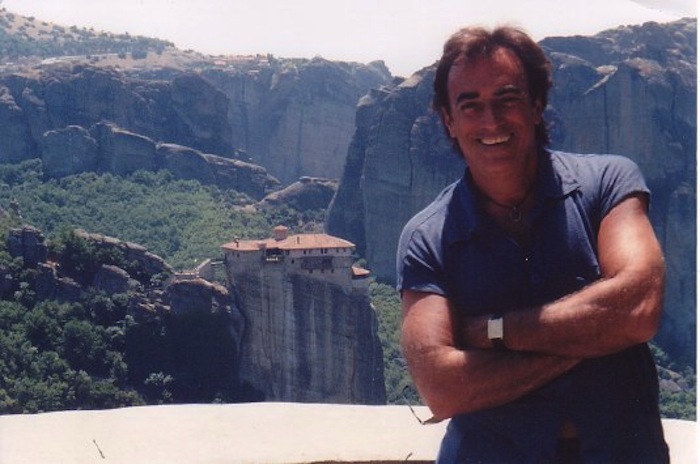 Thaao Penghlis, most noted for his roles on the television daytime soap operas “General Hospital” and “Days of Our Lives,” has penned a memoir and travel diary, Places: The Journey of My Days, My Lives. 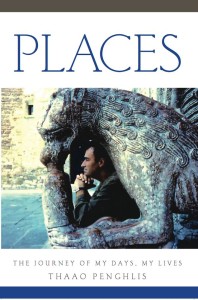 The book, which is due to be released on July 15, weaves his deep Greek and Australian heritage with Hollywood escapades and captivating journeys to places few visit. Penghlis, born and raised in Sydney, Australia to Greek parents, moved to New York City after high school, where he began studying with the great acting coach, Milton Katselas. He pursued a career as an actor to fund his unyielding desire for spiritual and exotic travel, and became one of daytime television’s most enduring characters on “Days of Our Lives.”

The Los Angeles Greek consul hailed Places, saying, “Thaao Penghlis combines the best of 3 worlds: His Greek origin gave him the spirit of Ulysses and the wisdom to enjoy the journey. His Australian upbringing graced him with a deep and philosophical sense of humor, and his life and work as an actor in [the] United States and especially in Los Angeles led him to a brilliant career and a better knowledge of himself and the demanding art of acting. His book is as exciting as his life and leaves us with a positive feeling of how many things we can achieve when we dare to follow our dreams.”

Penghlis will also be holding book signings, one of which will include the Diesel store in Santa Monica, Calif., on July 20.

For more information on Thaao Penghlis and his memoir, visit: facebook.com/PlacesPenghlis.