The 42nd Clergy-Laity Congress to Convene in Philadelphia 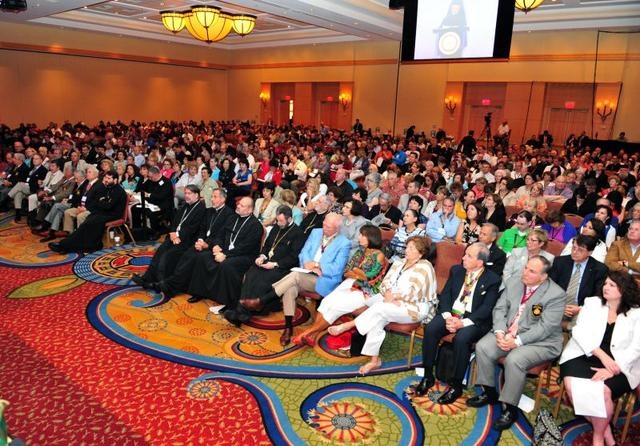 More than 500 members of Greek orthodox churches and communities alongside clergymen of all degrees will participate in the 42nd Biennial Clergy-Laity Congress organized by the Clergy-Laity Committee of the Greek Orthodox Archdiocese of America, held in Philadelphia, Pennsylvania State from July 6 to July 10.

The subject of the congress will be “The Orthodox Christian Family: A Dwelling of Christ and a Witness of His Gospel.” The Congress of National Philoptochos Sisterhood of the Greek Orthodox Archdiocese of America will be held at the same time.

The Congress will also include meetings and conferences of committees and institutions belonging to the Archdiocese of America such as: Archdiocese Benefits Office, Sisterhood of Presvyteres, Retired Clergy Association, National Forum of Church Musician,s and Members of Agios Andreas Order.