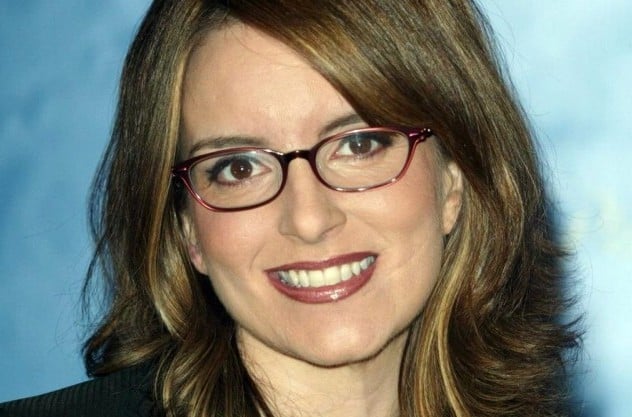 Directed by Jason Moore (“Pitch Perfect”), the film centers on grown siblings who are forced to return to their childhood home and live under the same roof together for a week after their father passes away. Poehler and Fey play sisters, and it was just announced that James Brolin will join the cast as their dad.

Moore posted pics from the set on the first day of filming, including one with Fey and a separate one with Poehler, tweeting with one of the photos, “these ladies make me laugh really hard.” 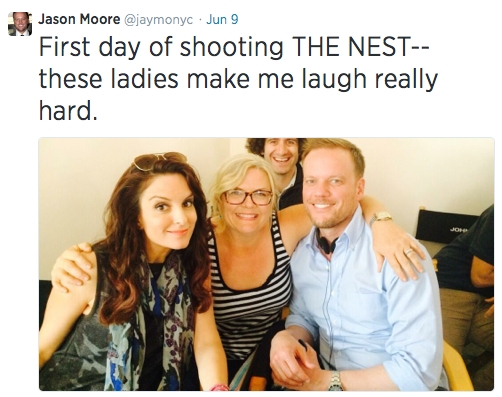 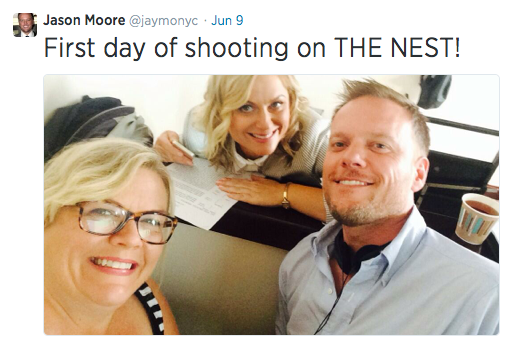 The Greek-American actress-writer-producer is not only teaming up on-screen with Poehler for “The Nest,” which is scheduled for release in late 2015, but the two ladies will also be returning as Golden Globe hosts for a third time next year when the ceremony airs Sunday, January 11.