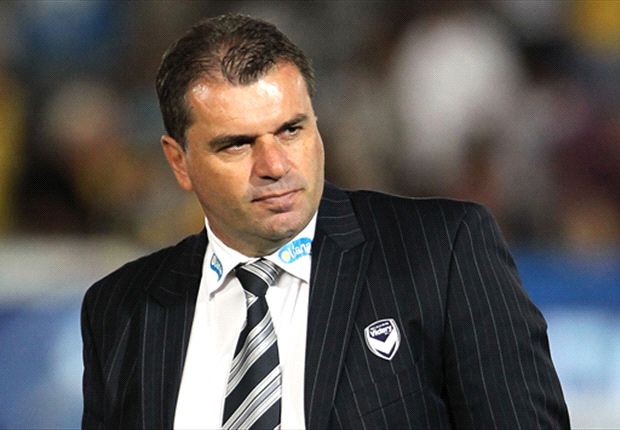 Australia’s national team is at the group stage with three difficult opponents: Spain, Chile and the Netherlands. Postecoglou stated that they would try hard to make Australia proud and added that he had chosen the best football players “for today and for the future.”

“The participation in the national team doesn’t simply mean that you are one of the best. It means that you represent the country and you have to make a great effort and be perfect in everything,” he mentioned.

The vindication for Ange Postecoglou, a child of a Greek family who emigrated from Greece to Australia is satisfaction for the Diaspora too. Although he was only five years old when he arrived in Australia, he was always proud of his Greek origin.

He excelled as a player and as coach of South Melbourne Hellas and later of Brisbane and Victory.

The Australian Football Association was looking for a qualified coach, who knows the players and the championship of the country and is sure about the decision they made. As a result, Postecoglou was chosen.

Now as head coach, he bears the responsibility for Australia’s national association football team at the final phase of the World Cup in Brazil.