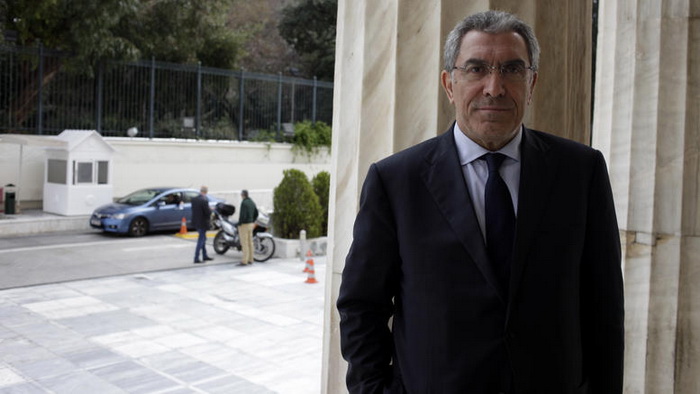 Following the low figures in the recent European Parliament elections, Independent Greeks (ANEL) are now facing another challenge, as the party’s former Parliament spokesman and mayoral candidate for Athens, MP Vassilis Kapernaros declared his deprture from the party Thursday.
In his letter to the President of the Greek Parliament, Evangelos Meimarakis, Kapernaros said nothing of the reasons behind his decision. Speculation, however, attributes his exit to the party’s poor performance in the elections, or to the possibility of him joining the slim majority government formed by the coalition of New Democracy and PASOK parties.
According to sources, Kapernaros was also displeased by his low standing in the Athens polls, attributing them to a less than persuasive support from the party heads, MPs and members.
Exiting the parliamentary building, Independent Greeks MP Terence Quick told journalists: “You should ask Vassilis Kapernaros about the reason he became independent,” and added: “For every MP that leaves, we become many more.”
In last Sunday’s European Parliament election, ANEL party ranked seventh gaining 3.46 percent of the votes, getting only one MEP elected.