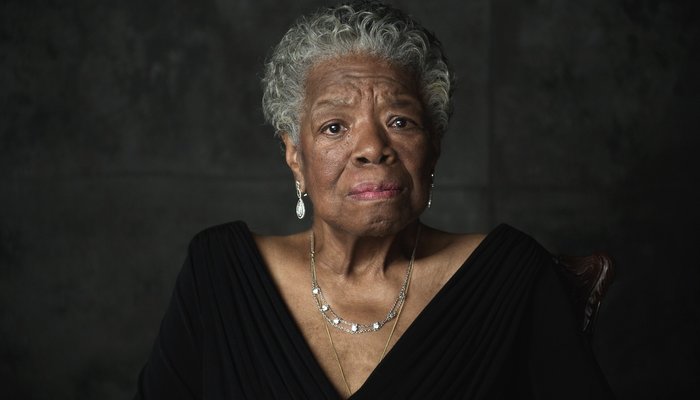 The renowned U.S. poet, author and actress Maya Angelou passed away on Wednesday, May 28 at the age of 86.

According to the statement of her literary agent, Helen Brann, she was found dead at her home in Winston-Salem, in North Carolina.

Angelou was born Marguerite Ann Johnson on April 4, 1928, in St. Louis, Missouri, and she grew up between St. Louis and Arkansas. In 1951, she married the former Greek seamen Anastasios (Tosh) Angelos, who was also her dance partner in a dance performance entitled “Al and Rita” in San Francisco. The couple separated in 1954, but Angelou decided to keep her husband’s last name.

Angelou was a talented and successful writer and poet. She wrote seven autobiographical books referring to her childhood and adolescence, which had been marked by her rape at the age of seven by her mother’s boyfriend. Angelou’s most popular literary work has been her first autobiography “I Know Why the Caged Bird Sings.”

She was also a talented actress, director and playwright, and participated in several productions, while also retaining a passion for music and dance and speaking six languages fluently. Moreover, despite never attending college, she was affectionately referred to as Dr. Angelou and for many years she taught American studies in the Wake Forest University in North Carolina.

Furthermore, Angelou participated in the U.S. civil rights movement in the 1960s, working with Martin Luther King Jr. and Malcolm X and in striving for equality, tolerance and peace.

She will be missed by numerous literary and entertainment personalities, politicians and fans including the U.S. president Barack Obama, Ellen DeGeneres and Oprah Winfrey.