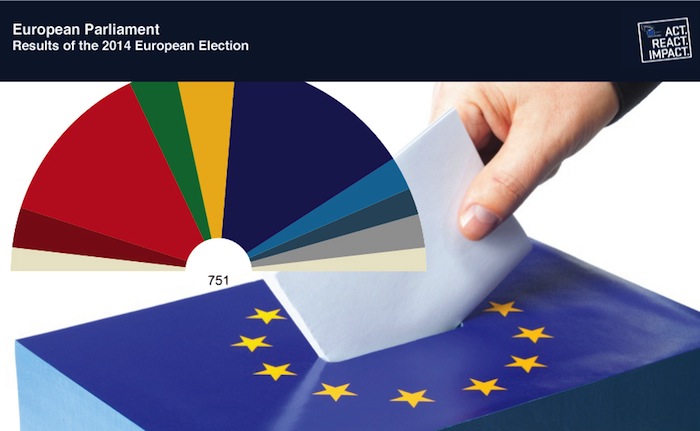 See the European Election results from all EU countries in real time. With an increase in voter turnout, Europe is deciding its future in one of the most important European elections of all time.