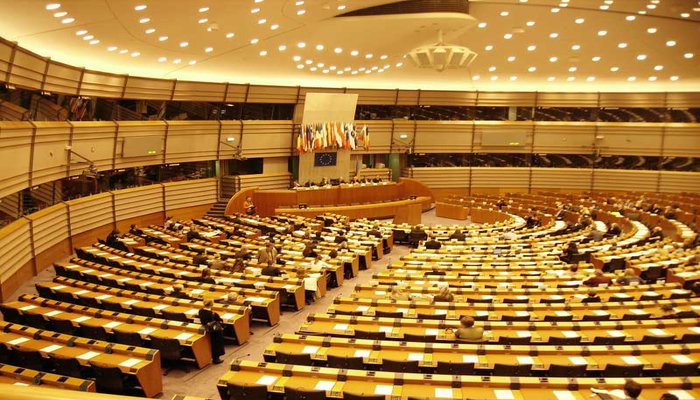 After the record-high number of 360,000 candidates in the 2014 regional and municipal elections, Greece also tops the candidate number for the forthcoming euro elections, as is has about 1,300 MEP candidates for just 21 seats in the European Parliament.

According to the official figures released by the EP press service, Greece, in proportion to its voters, ranks first in MEP candidates among all European countries. More specifically, Greece has 1,299 candidates for 21 seats, while Germany has 1,053 for 96 seats and Italy 807 when holding 73 seats.

However, in absolute numbers, France and Spain have the most MEP candidates, with 3,753 and 2,106 candidates respectively.

The EP press service also revealed that there is a total of 16,351 MEP candidates from 28 EU member-states fighting for the 751 seats of the European Parliament.