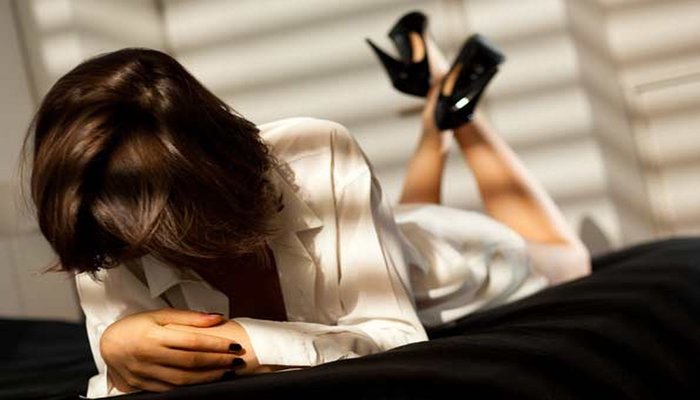 A Greek police officer was arrested for allegedly being the head of an Internet-based prostitution ring in Athens.
A police investigation revealed that the 45-year old policeman was forcing his Russian wife and several Greek and foreign women into prostitution as well as running a website and Twitter account to make contact with possible clients. Three more people have also been arrested in the case, one man and two women. Moreover, Greek police are still searching for a 51-year old man who has been assisting the prostitution ring.
The ring was probably formed in the past six months. The police have already found and confiscated two cars used by them, some 11,235 euros, two computers, 13 mobile phones and a small quantity of raw cannabis.
Each of the defendants has been charged with the creation of and participation in a criminal organization, procuring prostitution and drug law violations and will stand before the Athens Prosecutor. Furthermore, the Greek Police Headquarters decided to suspend the 45-year old policeman and order a Sworn Administrative Inquiry (E.D.E) against him.