Cleopas Strongylis: New Metropolitan of Sweden and All Scandinavia 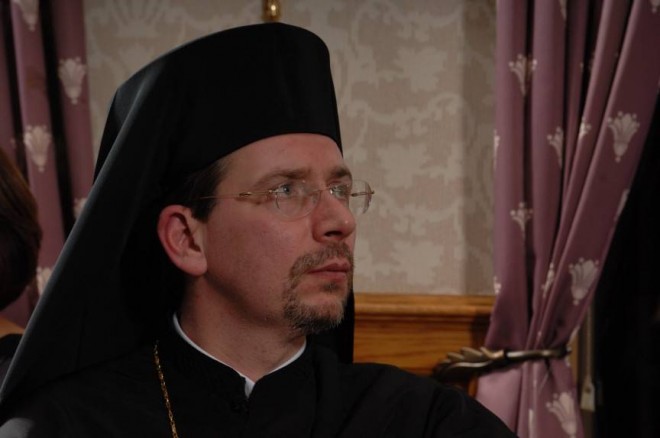 It was announced today that Archimandrite Cleopas Strongylis, a scholar and cleric who served in Boston until now and is mostly known for his scientific work on Saint Nektarios, was elected Metropolitan of Sweden and all Scandinavia.

According to the Greek Orthodox Metropolis of Boston, Cleopas was born in Athens, Greece on August 20, 1966. He graduated from the School of Theology of the University of Athens. Thereafter he also studied in Durham, England, in the U.S. and finally he earned a doctorate degree from the University of Thessaloniki in 1994.

He is the author of several books including his latest, “Saint Nectarios of Pentapolis and the Rizareios Seminary of Athens (1984-1908), published in 2008.