Australia Set to Cut Pensions to Citizens Living in Greece 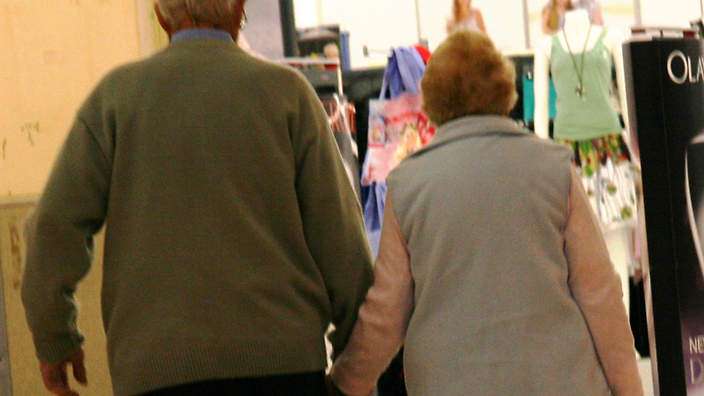 Australian pensioners residing in Greece stand to lose their disability allowance as Canberra prepares for further budget cuts. Some 7,300 Australian disability pensioners living overseas share A$100 million per year in benefits from Canberra.

The most popular destination for Aussie pensioners to relocate is Greece, where 1,200 now live, followed by Turkey, Croatia,Thailand, New Zealand, Philippines and Indonesia.

The Australian Prime Minister Tony Abbott is ready to unveil his Comission of Audit Report at 2pm(AEST) on Thursday and declares he intends to slash entitlements and introduce a debt tax to rein in the Budget deficit.

Kevin Andrews, Australia’s social services minister, is seeking clarification of the residency requirements for disability pensioners, concerned that some of the recipients live overseas at the taxpayers’ expense.

The Australian government is making recommendations on tightening the system, disallowing the pension for those who leave Australia to live overseas more than six weeks.