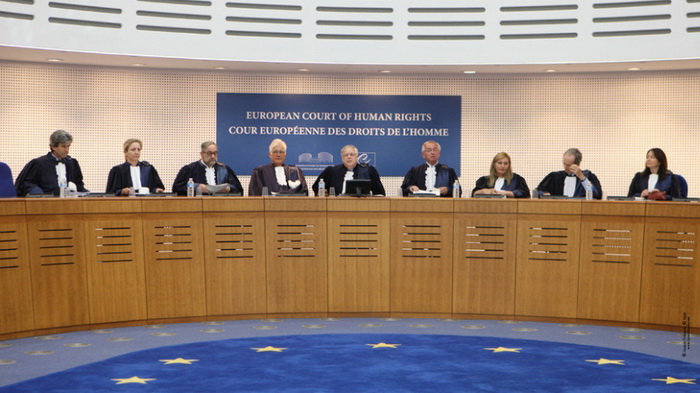 The European Court of Human Rights (ECtHR) on Thursday convicted the Greek state over the degrading conditions of the incarceration of two illegal immigrants, who filed a suit at the court after being arrested in Greece for failing to produce a valid residence permit and were detained while awaiting to be deported from the country.
Aisayah Erliana Herman, an Indonesian national born in 1982, and Bardi Serazadishvili, a Georgian born in 1971, claimed that their incarceration in Athens in 2010 pending deportation was illegal and the conditions under which they were held were degrading.
While awaiting removal they were both held at Greek detention centers for a maximum period of six months. In their submission, they claimed that the cells in which they were held were “overcrowded, cramped and unhealthy.”
Separate appeals against their custody and requests for asylum were respectively rejected.
In December 2010, following fresh appeals by Serazadishvili, a Greek court ordered his release, while Herman was released in February 2011 after the expiry of the six-month time limit.
The ECtHR found that the incarceration conditions were in violation of Article 3 of the European Convention on Human Rights, which prohibits inhuman and degrading treatment, as well as Article 5, which provides that everyone has the right to liberty, security and a speedy decision.
The ECtHR ruled that each of the plaintiffs should be paid €8,000 for non-pecuniary damages plus an additional €2,000 each for trial costs and expenses.
Greece has repeatedly come under fire from international rights groups over the conditions at immigrant detention centers and delays in processing asylum claims.