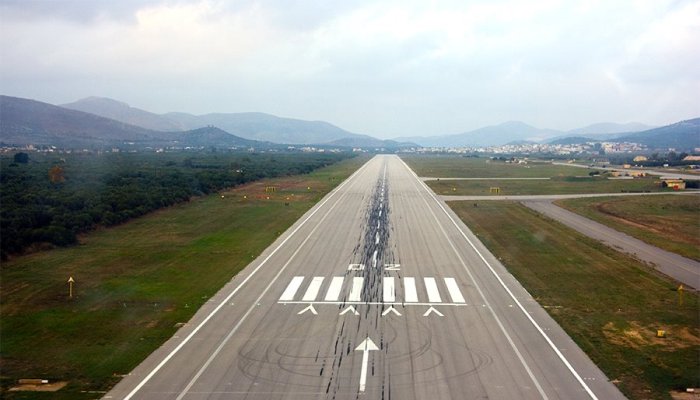 The new airport at Kastelli in Iraklio, Crete is expected to start operating within four years and to avoid high charges, Greek media reported Monday.
The Kastelli Airport will replace the existing one, whose only runway points in the wrong direction and has inadequate infrastructure for the second busiest airport in Greece.
Moreover, due to the Kastelli airport’s concession agreement, which resulted in reduced traffic, the new airport will manage to avoid applying the same high charges as Athens International Airport.
The airport’s concession agreement will last for 35 years, and took account of charges at other competitive Mediterranean airports such as Cyprus, Tenerife and Malta. This agreement aspires to help travellers spend no more than two percent of their total expenses on airport charges.
Greece’s Ministry of Infrastructure, Transport and Networks is reportedly trying to apply temporary measures to enable the airport to handle ever-growing tourist traffic.