So, Which Greek Businessmen DID Angela Merkel Meet? 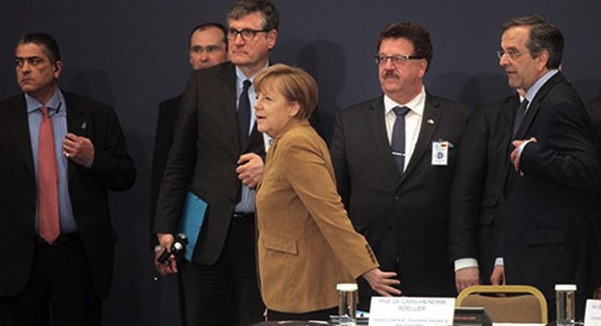