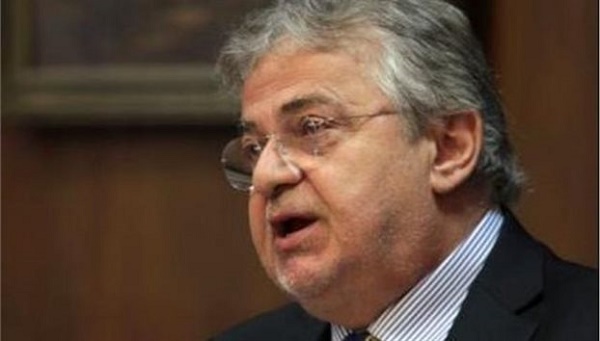 Rovertos Spyropoulos, who heads Greece’s main social security fund IKA, is facing charges of helping a major company evade its commitments to the organization.
Rovertos Spyropoulos is alleged to have obstructed the seizure of assets of a supermarket company that owed more than 18 million euros to IKA, the money was lost, thus harming the fund. The case was opened after prosecutors received an official complaint of corruption.
Chief prosecutors Eleni Raikou ordered a search, which was conducted by her assistants Ioannis Dragatsis and Antonis Eleftherianos, who proceeded to prosecute Spyropoulos. They even asked the case investigator to research whether the management of the company had also been involved in the scandal.
The IKA chief was asked to explain the allegations and reportedly said that he had requested the temporary lifting of the seizure in order for the company to arrange its financial affairs and mostly to pay its staff. The ultimate goal was to keep the company afloat so that no jobs would be lost. Spyropoulos even claims his actions were legal.
However, the prosecutors found that, in the end, the money was not used to pay the salaries of the company’s workers. The case was assigned to a magistrate for corruption, before whom Spyropoulos will make his appeal.