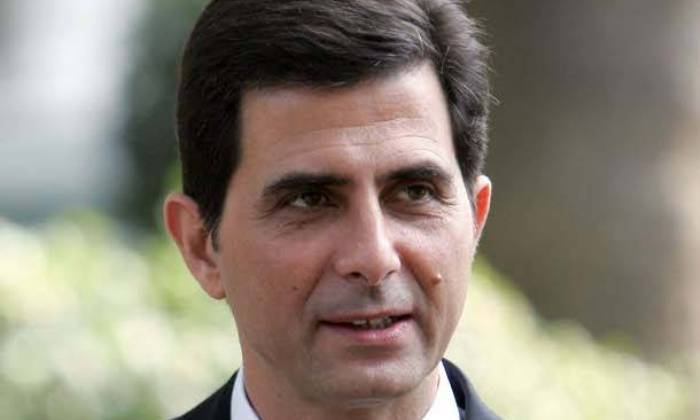 During his visit, he met with students and teachers of the Greek diaspora and discussed the prospects of the schools, their daily operation, their needs and the priorities that should be given.

“We owe a big thank you to the teachers who serve here, for what they offer to the new generations under very difficult circumstances,” stated Mr. Gkioulekas.

Meanwhile, Greece’s Deputy Minister of Education, during his tour to the Greek language schools, attended school events prepared by the students and the staff for the anniversary of Greek Independence Day on March 25, as well as the festivities of Greek minority groups in the area of Korca and Himara. Mr. Gkioulekas also attended similar events in Saranda and Gjirokastra.

“The children and the teachers deserve many congratulations for the performances that they prepared. These children can only offer so much. We take pride and courage from them. This generation is the proof and assurance that history will continue being written endlessly in this tumultuous place,” said the Deputy Minister.