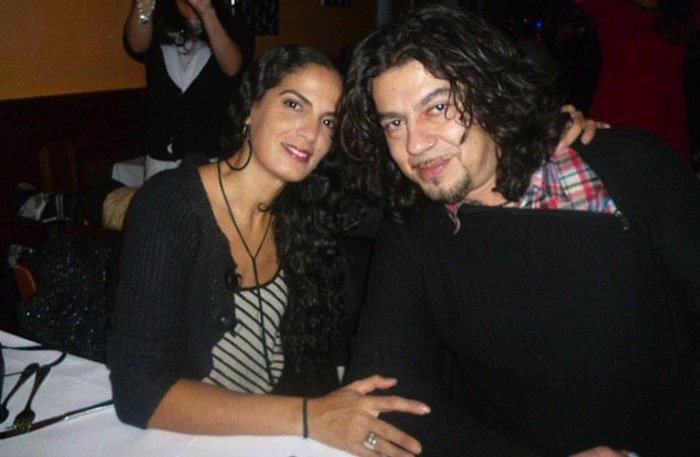 Terret entertainment is presenting a show at Piano’s on Monday April 7th from 7pm to 9pm in memory of Harlem building explosion victim Andreas Panagopoulos.

Steven from My Excuse and Ada Pasternak will be performing unplugged sets to honor Andreas, a friend to both artists.

Tickets are $20 and will be sold at the door of Pianos (158 Ludlow Street in New York) at the day of the event. All proceeds will go towards the benefit of Liseth Perez, the wife o Andreas Panagopoulos who lost her husband and home during the March 12th explosion.

His partner of 13 years, Lisbeth Perez, stated that Andreas loved Greece very much and he wanted to eventually return to his country. “I want to remember him as a great and unique man,” she said, adding how sad she was that, because of the explosion, she now had nothing to remember him by.

The sudden explosion was reportedly caused by a gas leak. A resident called Consolidated Edison at 9:13 a.m. on Wednesday and reported a detectable gas smell around the two buildings by 116th Street and Park Avenue in East Harlem.

After 20 minutes the buildings were gone, leveled by a tremendous explosion whose tremors could be felt more than a mile away.

Greek musician and entrepreneur Andreas Panagopoulos was possibly asleep at the time of the explosion. Recently he started working from home for an internet project he wanted to launch soon.

Panagopoulos, 43, was living in the building for more than a decade together with his wife Lisbeth Perez who had left their apartment for work early morning.

Andreas Panagopoulos came from Kalamata in the South of Greece, where his mother currently resides.