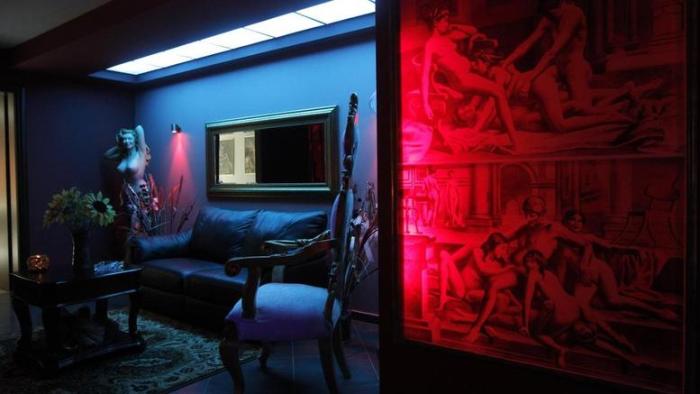 A shocking report by Athens Municipality on illegal brothels operating in Greece’s capital has been referred to Parliament by opposition MPs in questions to the President of the House.
SYRIZA MPs Maria Kanellopoulou, Nikos Voutsis and Dimitris Tsoukalas submitted the document, which says brothels are often set up in apartments without the permission of the building’s owners or residents.
The problem gets all the more complicated when municipal officials seal up illegally operating brothels, only for them to reopen the next day as if nothing had happened. Athens Municipality is responsible for issuing licenses and imposing penalties, but the police are those patrolling the area and establishing which brothels are operating legally and which aren’t.
Since September 2011, all brothel closures and repeat closures have been posted on the Athens Municipality website for everyone to see. According to the data presented in Parliament, city employees sealed 20 establishments in 2013, and re-sealed 167. The report says seals have been broken in almost all cases and, in a some cases, nearly a dozen times.