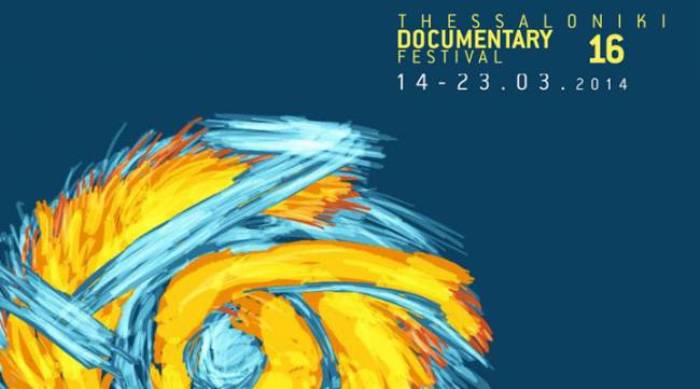 As a combative journalist of Greek extraction, Elias Demetracopoulos dedicated the best part of his life to struggle against the regime of the Greek military junta, and his story has now been told in the film, “Time for Heroes”, which is slated to premiere at the Thessaloniki Documentary Festival.
Elias Demetracopoulos left Greece for USA a few months after the military coup, seeking to uncover the Greek Watergate connection and how the Athens Junta had subsidized Nixon’s pre-electoral campaign. To date, and as far as we are aware, he remains the only man who dared sue the CIA, and continues to collect evidence regarding the Cyprus problem to present against Henry Kissinger in the International Criminal Court of Justice in the Hague, should the former US Secretary of State ever face trial for war crimes.
In the movie, Elias Demetracopoulos, now 85, meets famous film director Robert Manthoulis (himself exiled in Paris during the Greek military junta) and speaks of his struggle for justice. The directors of the film aim to connect Demetracopoulos’ own struggle for justice with Greece’s current situation, and to show that the country is need of such heroes.