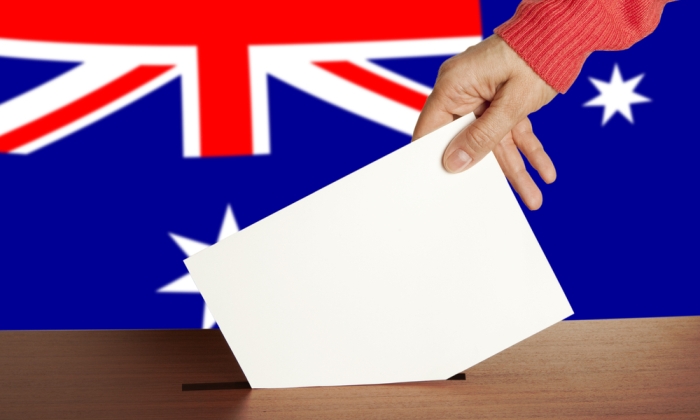 In state elections to be held on Saturday, March 15, Labour’s expatriate Greek Minister of South Australia, Tom Koutsantonis, is expected to be re-elected for the seat of West Torrents. However, according to the latest polls, the Labour Party itself is facing defeat.

Mr. Koutsantonis holds three ministries in the present government: Transport and Infrastructure, Mineral Resources and Energy, and Housing and Urban Development.  Paul Yiallouros is also a candidate with the Labour Party for the seat of Heysen.

Other candidates of Greek origin are Andrew Desyllas, chief of the The Fair Land Tax – Tax Party, and Kostas Toyias, who belongs to the same party.

The Labour Party is also threatened with defeat in the State elections which will be held in Tasmania on Saturday. While victory for the Liberals is considered almost certain, the Australian Greens are optimistic that after Saturday’s showdown they will win more seats than the Labour Party in Tasmania.