GRNews
GreekReporter.comGreeceBus Driver Convicted for Refusing 2 Immigrants to Board on Bus

Bus Driver Convicted for Refusing 2 Immigrants to Board on Bus 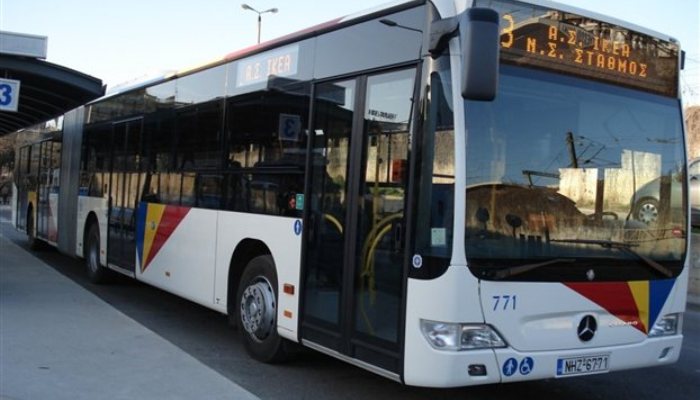 The bus driver who did not allow two Africans to board his vehicle last April, was found guilty by a court in Thessaloniki, Northern Greece on Monday February 24, 2014.
He was convicted of racism and fined with 1,000 euros for his behavior.
The complaint was filed by a passenger who witnessed the incident. The passenger claimed that the driver did not allow the two African nationals to board on the bus. The witness also underlined that the driver boasted that he is a supporter of the Greek neo-Nazi party, Golden Dawn.
The bus driver, who has not been suspended from duty, claimed to the jury, that the two African men attacked him when he asked them if they would buy tickets. He added that he never mixes politics with his job.
Finally, the court convicted him to a 10-month prison sentence and a three year suspension.