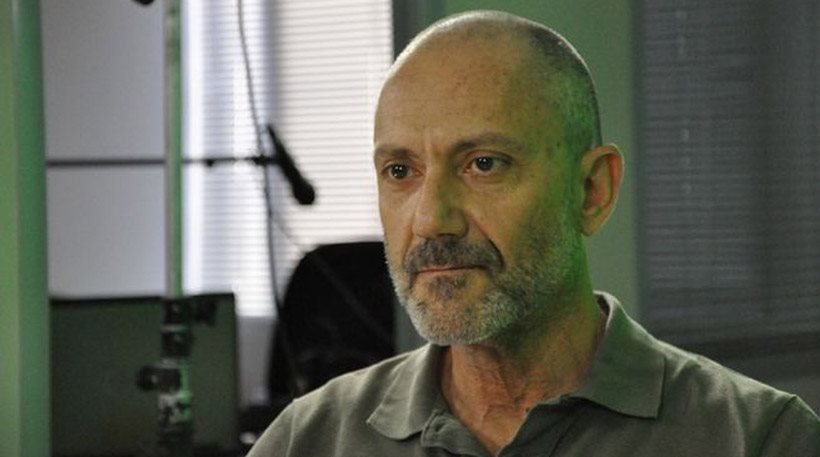 In the race for the upcoming local elections, which will be held in May all over Greece, a candidate for the mayor’s office of the city of Athens has come out as HIV-positive.
Gregory Vallianatos, a 58-year-old Greek journalist, widely known as a strong advocate for gay rights is Greece, made his announcement through his Facebook page as part of his political campaign.
“I defend the right of every male and female citizen to call themselves gay, lesbian, trans, queer, bi, straight or anything else they want to, and to say so! Same as the right for everyone who is HIV-positive, such as myself, to say or not to say so,” said Vallianatos on Facebook.
Most users who commented on the posting praised the journalist for being courageous, while others criticized the revelation as a bid for votes. In a following comment Vallianatos explained that he had talked about his health and had disclosed this fact on a Greek talk show some years ago, but no one seemed to recollect this incident.
Vallianatos’ campaign is considered to be fairly aggressive, while making clear to everyone not in favor of him or his agenda not to vote for him. “That’s it! Everyone else, don’t vote for me,” he concludes every post in which he explains his political agenda and the issues that he supports and promotes.
Vallianatos, who is running as an independent candidate, is one of few prominent Greeks who is openly homosexual and strongly advocates the equality of homosexuals in Greece, promoting and backing the gay scene of major Greek cities.
Gays in Greece lack many of the basic rights and legal provisions enjoyed in other European countries, as they are still fighting for the recognition of same-sex marriage, access to IVF treatment and the right to adopt. Hate speech is rife and the influential Greek Orthodox Church is strongly opposed to same-sex relations, despite laws to protect employees from discrimination on grounds of sexual orientation and the fact that Gay Pride parades have been held in Athens since 2005.