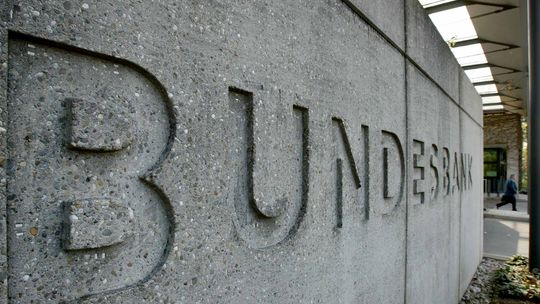 The latest financial report published by the German Federal Bank, “Bundesbank” argues that countries on the verge of bankruptcy should ensure the necessary funding for the survival of their state, firstly from the wealth of their citizens and afterwards turn for aid to their partners.

An emergency tax imposed on the households’ wealth would be in accordance to the principle of national responsibility, according to which taxpayers would be primarily responsible for the obligations of a government. The European Central Bank (ECB) intervened in Italy by purchasing state bonds in order to ease the pressure put on the country’s finances, when the personal wealth of the average Italian is higher than the one of the average German, explains the Bundesbank report.

Germany’s central bank mentions though, that a government should resort to such a solution only in extreme cases, because such an emergency tax involves significant risks and is difficult to implement. A similar proposal was made last October by the International Monetary Fund (IMF). The IMF economists calculated that a 10% tax rate on households’ incomes in a sample of 15 eurozone countries would bring the countries’ public debt back to 2007 levels.

The Bundesbank also says that the recent reforms put through in Ireland, Greece, Spain, Italy, Cyprus and Portugal may have improved the conditions for sustainable development, the high debt levels though still create concerns. A key challenge in these member states remain the huge liabilities of the public and private sector. However, the upcoming ECB stress tests will help to combat the problems of the banking sector, mentioned the Bundesbank, only to defend afterwards the independence of the ECB, and added, “It is not purpose of the ECB to guarantee the credit worthiness of the banking system or of the government.”