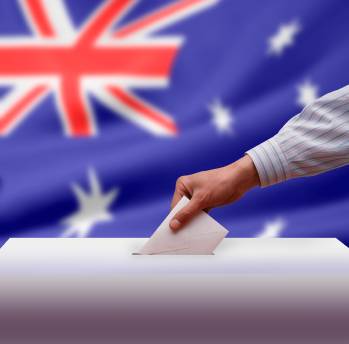 Oakleigh may become the field of a Greek electoral battle and Greek voters may face a dilemma in the next state elections of Victoria, if the Liberal Party chooses a Greek candidate for the seat.

If the Liberal Party confirms his candidacy, he will have a Greek opponent, as the Labor Party has already confirmed the candidacy of the Greek, Stephen Dimopoulos.

Dimopoulos was deputy mayor of Monash, Victoria and he was known in the Greek and local community for his very close cooperation with Simon Crean, the former leader of the Labor Party, and his long tenure in local government.