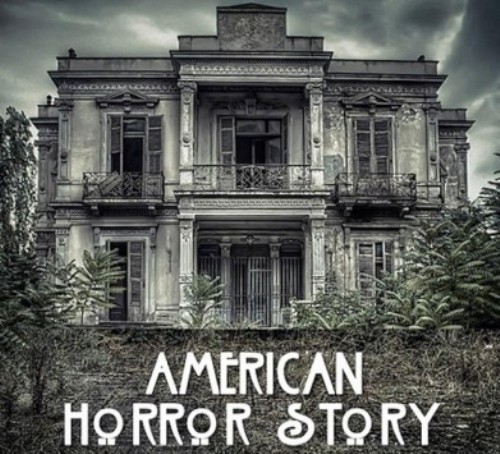 The reputation of the old Italian Consulate building in Thessaloniki has traveled abroad, crossing the Atlantic to the USA.
The producers of the television series “American Horror Story,” starring Jessica Lange, have chosen the Salem Residence on V. Olgas street 20, to use in one of the series’ posters. As expected, there was no mention of either Thessaloniki or Greece, as the residence is supposed to be somewhere in New Orleans.
The Salem Residence was built in 1878 by the architecture Xenophon Paionides. The Italian Consulate in the city was based there from 1915, but was abandoned shortly after the earthquake in 1978.
The municipal authorities in Thessaloniki, Greece, have been in touch with the Italian government, who still own the property, to explore the possibility of cooperating in the renovation of the building.