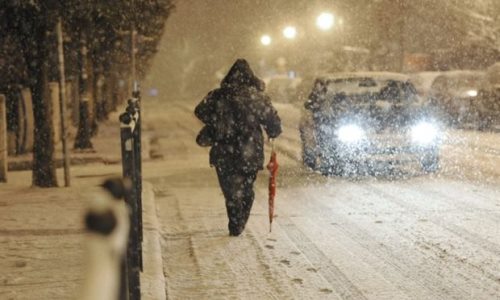 The Greek Ministry of Finance announced today that the State Treasury has approved a 51.5 million euro fund packaged to cover the increased heating oil needs of hospitals and schools.
The Deputy Minister of Finances, Christos Staikouras, noted that 37.5 million euros were used in advance payments for the heating benefit, ten million euros were given to the Ministry of Health for ESY hospitals, and four million euros were given to the Ministry of Interior for the heating purposes of schools. The allocation for heating schools will be 12 million euros, compared to seven million at last year.
The Deputy Minister has explained how the reduction of taxation on heating oil will help increase consumption, and it will also address the heating problem affecting thousands of households. Staikouras also noted that Greece intends to renegotiate the tax reduction with the troika.
As a sign of public gratitude, Minister of Health Adonis Georgiadis wrote on his twitter account, “Special thanks to Deputy Finance Minister Christos Staikouras for ten million euros for heating hospitals.”