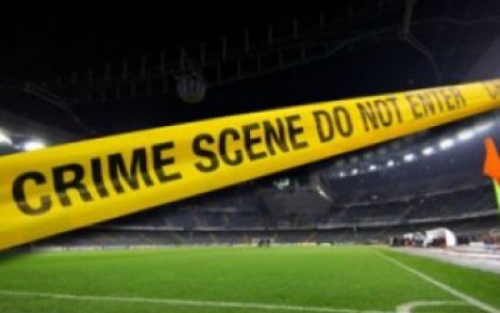 A team of prosecutors accompanied by officers from the financial police department raided the headquarters of the Hellenic Football Federation (EPO). This action was part of an investigation that is held in order to find evidence connecting Greece’s soccer federation with illegal activities, such as blackmail, bribery and tax evasion.
The prosecutors, four in number, along with the officers raided the EPO’s offices on November 4 after collecting statements that connect the football federation to a series of alleged crimes.
The authorities are examining four different cases. The first case involves lists with names of referees that have been bribed in order to manipulate the result of the matches that they were to officiate. There are also allegations that many teams are not paying their taxes by submitting false documents. In addition, prosecutors are probing if some clubs were bribed during a voting procedure to elect EPO’s president.
In 2005 EPO spent several million euros on a medical program by signing a contract with a private company. This program would be responsible for making health checks on soccer players. Since 2005, there were no health checks on players and now the prosecutors are examining if the contract is authentic or forged, and who took the money.